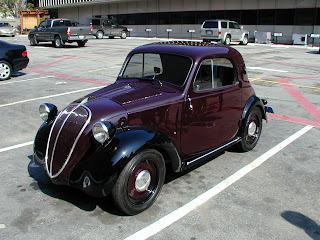 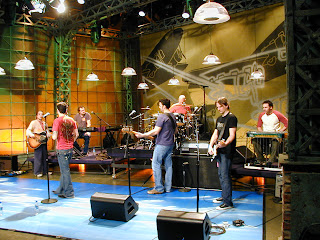 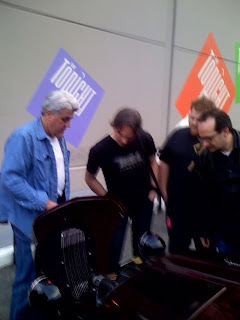 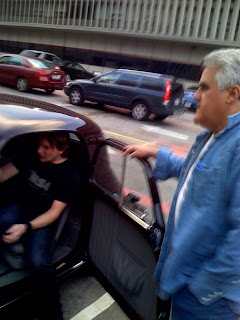 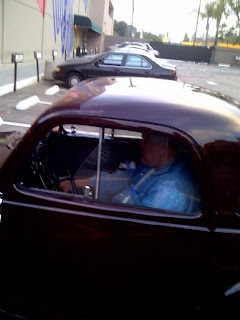 This may be the only instance I'm one up on you ever: if I'm wearing my Triumph MC shirt, at least I can say I did own one once. Sad it was that I had to let it go.