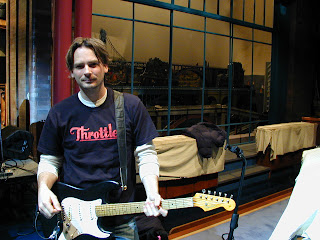 This reminds me in some ways of the summer in high school where my friend and I basically spent our time bothering people who were trying to sell their cars in the Trader paper. We didn't have much of a sense of wasting someone's time at that age, we just wanted to get close to some fast junk. I have some pictures from that summer. It's heartbreaking how easy it was to roll through the right neighborhood and find a '70 Camaro or a beat up but still salvageable '69 Gran Sport (yeah, that guy annoyed me, so I left without bothering to consider buying his GS350 with ram air).