George Watterson and the great Safari (Part 4.. the final chapter) 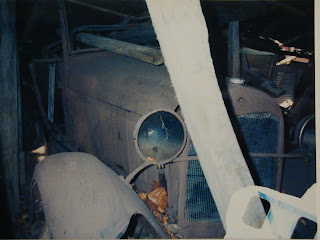 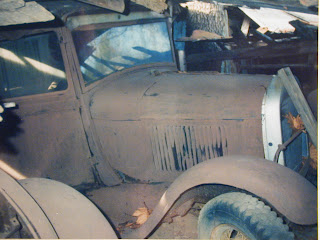 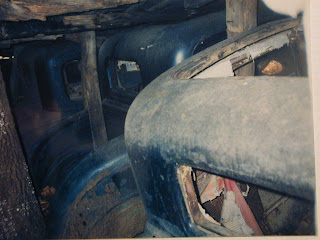 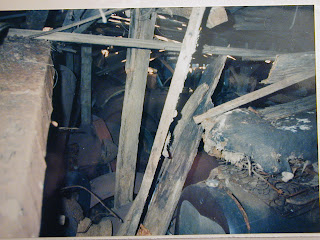 Fabulous story. Simply fabulous! This is a fascinating look at what makes up the heart and history of the American automobile - the stories of people and how they relate to their machines, as odd and improbable as some may seem.

It really is a shame that so many of them went to the graveyard through neglect, but they can't all be saved, no matter how much we may wish it. It was a real special opportunity that you had to see them and hear his story. You have a memory that no one else will ever be able to duplicate. It's great that you made the time and effort to track the story down, and I appreciate you sharing it here with us.

I wish there were such things hidden around here, but there are only so many old garages on the north side of Indianapolis. The last "car in a barn" story I heard was about a year ago from a coworker whose friends moved in somewhere with a barn that had "a GTO...or a Porsche" in it. I never was able to get any more info on that one.