Tommy Sparks, my first Hot Rod, and the Last Flathead ( Part One ) 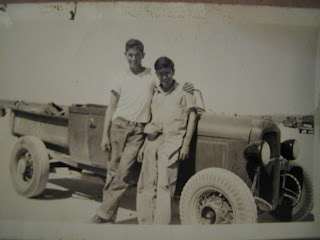 I recently came accross your blog and have been reading along. I thought I would leave my first comment. I dont know what to say except that I have enjoyed reading. Nice blog. I will keep visiting this blog very often.

Hello Valonia, and thank you for your kind words about the blog. I'm glad you found it and are enjoying it. Keep checking back! Thanks...