Do the right thing... 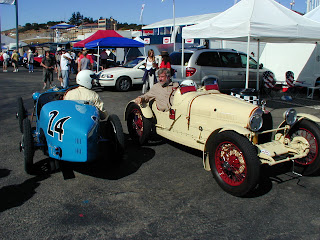 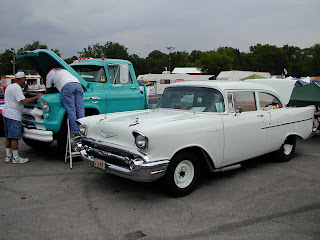 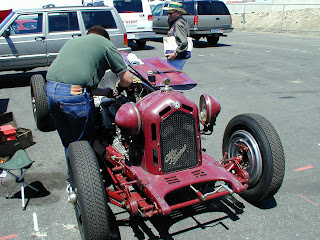 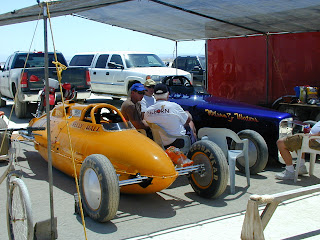 David, it goes beyond motorsports really, and extends to the entire world of old cars. They need to be driven and should be seen and experienced my everyone.

Get out and drive!

David, my friend Chuck Goolsbee turned me onto your website. I too, am a guitarist and an old car nut, having been raised in the 'bidness' of cars! Great site, and I echo the comments you make about what cars are for: DRIVING!

I'll bug ya a bit, here and there!