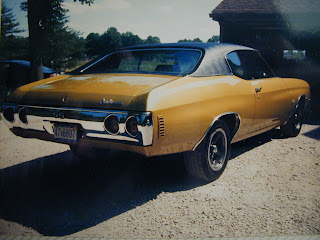 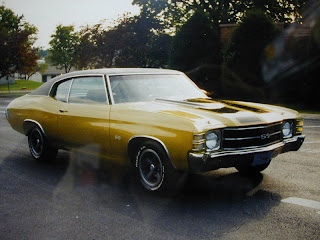 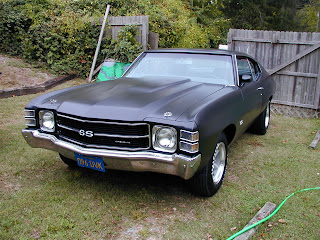 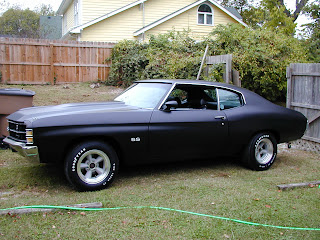 Thanks for the story! I envy you for being able to make it a daily driver. I've lately had several moments of insanity where I thought I'd sell my minivan and use it to make bail on a beat up GTO that I would somehow make into a daily driver. Fortunately, I've come to my senses every time I contemplate this when I think that I have enough problems keeping the Chevelle running from one weekend to the next.