The Bronco returns, and a salute to the Hirsch Autos of the world 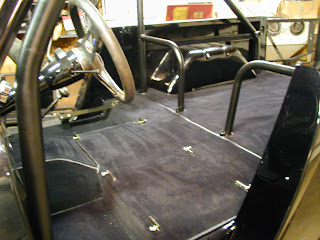 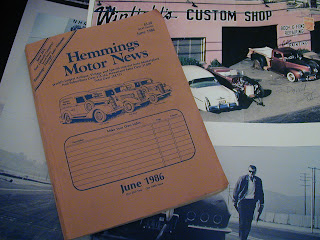 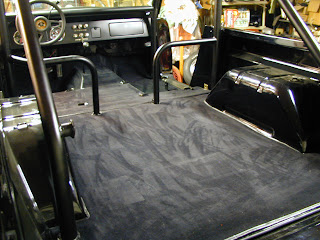