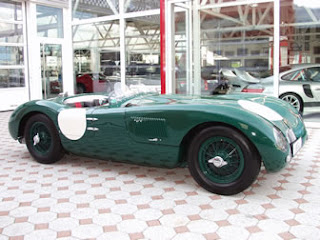 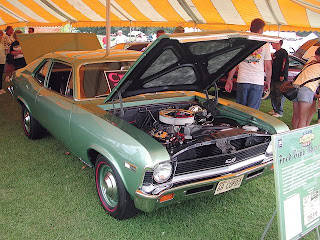 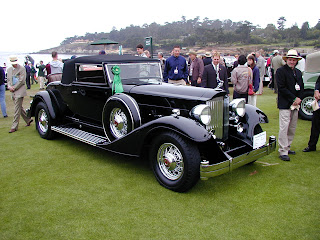 Since my dream list is influenced by cars that my Dad has owned, I'm gonna lead with my list of the Top 25 he's owned...

’61 Lincoln Continental, white/red (my Grandfather had one)